Diesel helped install new life into the then-flailing Fast & Furious series when he returned to the franchise in 2009, but that doesn’t guarantee he’ll be able to repeat the trick with xXx and Return of Xander Cage; nor does it mean the Fast & Furious formula will prove as successful when applied to Xander Cage’s world. For now, though, it’s best to hold on continuing this conversation further until the actual Return of Xander Cage trailer arrives and offers a better litmus test for just how much demand (or lack thereof) there is for this particular Diesel-led franchise’s continuation. Check More Action Movies reviews and also give yours. 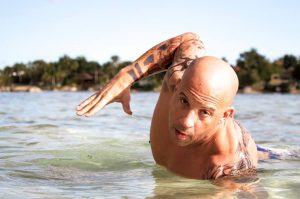 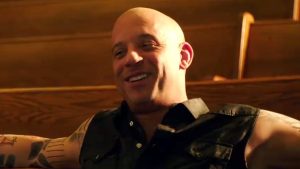 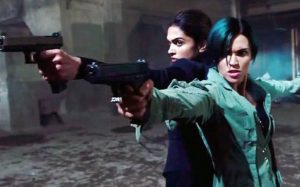