PLOT: Tom Cruise returns as Jack Reacher in this sequel based on Lee Child’s bestselling novel Never Go Back, which finds the itinerant problem-solver accused of murder, and learning that he may have a child he has never met.
The Film Under Fire, The Siege, The Last Samurai, Blood Diamond, Defiance, Love & Other Drugs and Pawn Sacrifice Previously). The screenplay is written by Marshall Herskovitz and Edward Zwick, from an earlier draft by Richard Wenk. Jack Reacher: Never Go Back is a full of action, adventure and crime film.

It’s been four years since Tom Cruise first suited up as Lee Child’s elite Military Police Corps Officer Jack Reacher movie, but in the new trailer for the second in the spy-vs-spy franchise — titled Jack Reacher: Never Go Back — he’s re-started his revenge rampage without skipping a beat. Check  More Action Movies reviews and also give yours. 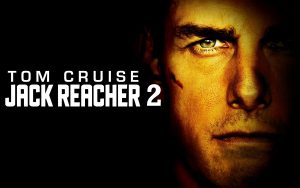 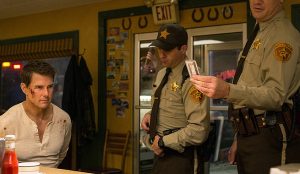 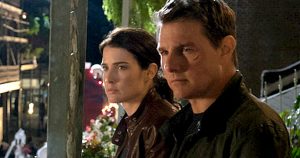 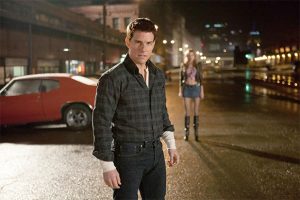