Plot: The Disappointments Room is at least inspired by a true story. The premise involves a secret room in the attic of an old house, which its new residents discover has a dark history. Kate Beckinsale, Mel Raido and Duncan Joiner play the family that moves in and finds the locked-up space, eventually learning that a “The disappointments room” was where people would hide away a disabled child.

The movie is based on true events, but of course the Hollywood version is exaggerated for drama and scares. The real story is that a Rhode Island woman discovered a separated room on her third floor that wasn’t locked but did have a dead bolt on the outside. It was at the front of the house and had two windows, so it wasn’t as closed off from the world, but it did have a metal floor that the woman found odd. She did some research and learned that the judge who’d built the house in the 19th century had a disabled daughter, whom he locked in that room. Check more Horror Movies reviews and also give yours. 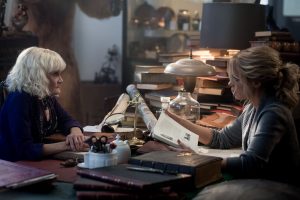 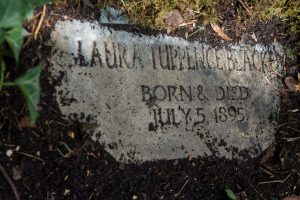 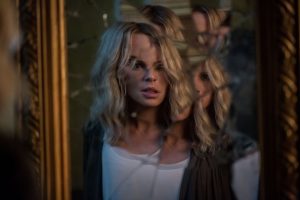 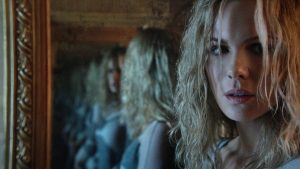